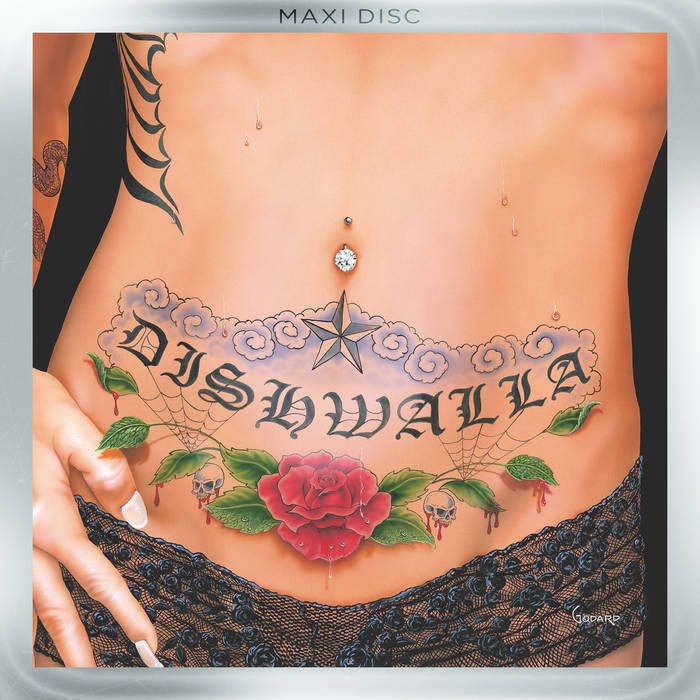 KathyK This album rocked! it was hard to pick a favorite song, but I think Creeps in the stones/Surrender the Crown bring me back to the Album. I also love Collide, Above the Wreckage and Far Away. Favorite track: Surrender The Crown.

For a limited time, PRE-ORDER the NEW 16 Song BONUS (4 unreleased tracks) version of Dishwalla's 4th Studio Album "Dishwalla 5" on CD now and get an immediate digital download of the album in its "MAXI DISC" version for FREE!

The CD should be shipping July 22nd.

"For Dishwalla's 4th studio album we teamed up with three different producers, Bill Szymczyk (Eagles, BB King) , Sylvia Massey (Tool, System of a Down) and Ryan Greene (No FX, Megadeath) to make what I believe to be is the heaviest Dishwalla album we ever made. With both "Collide" and "Ease the moment" as my two favorites out of all the songs I wrote for that album.... and especially "Ease the Moment" as it captured the true 'magic' that I always hope for when you write & record a song."