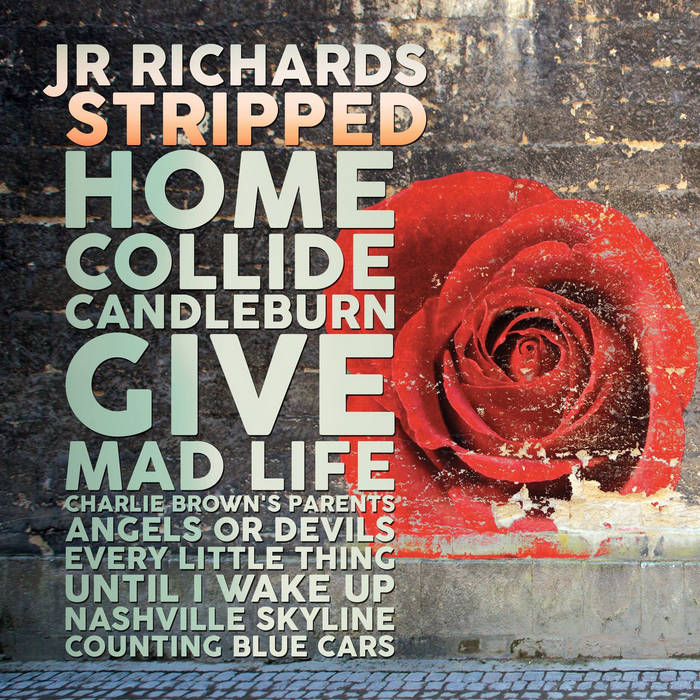 Lesley SG Love this track so much! Reminds me of my love who left the Earth in 2013. He always wanted to fly.... Favorite track: Angels or Devils.

mccartney76 If I could sing like anyone, It would be a toss up between Paul Rodgers and JR. Either way, you can't lose. Favorite track: Until I Wake Up.

I love each of these songs because it simply reminds me of my teenage years. I even told JR when I met him once in Salt Lake City that I almost memorized all of the Dishwalla songs even the ones that aren’t hits or famous. I also told him that he’s one of the most underrated artists in the world. He deserves to be performing in football stadiums or basketball arenas 🙌
more...

Recorded and Mixed by JR Richards