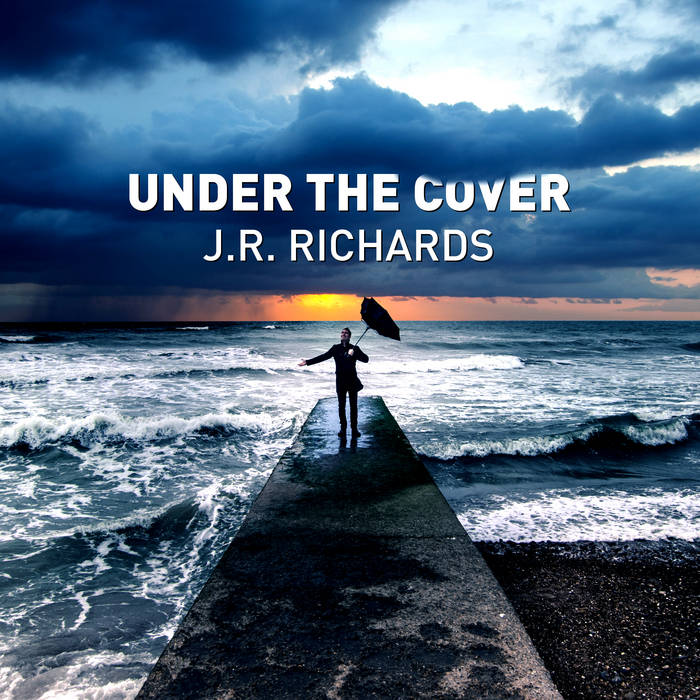 froggo24 I give the U2 cover an edge over the GM one at this time. I look forward to hearing the additional ten tracks, especially numbers 1, 5, 7 & 13 in full. Favorite track: With or Without You.

Andy Wheatley This is one of my all time favourite songs which no one has ever really had the courage to cover (or well at least)...until now! What a truly amazing version. Your voice is stunning, phenomenal and you have overwhelmingly done the song justice. Bono, Edge and the rest of the U2 boys would be very proud! Favorite track: With or Without You.
more...

This is an album of amazing songs that I wish I had written... but didn't. Still, I did my best to make them my own. I hope you enjoy the listen! - JR